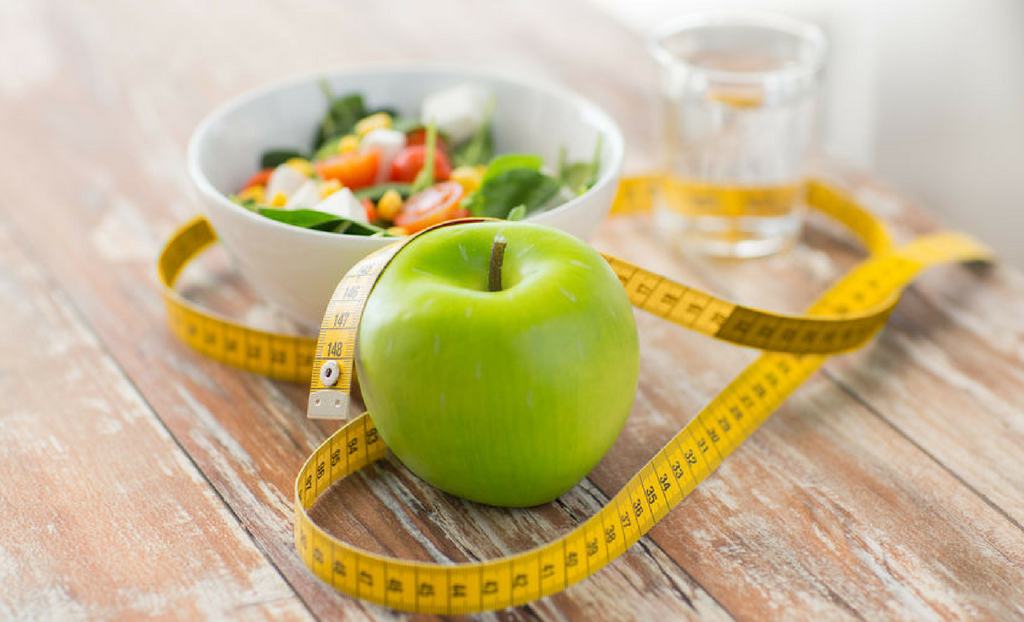 It happens every new year. We make those resolutions to get to the gym. To get healthy. To get fit. Invariably, we make these promises to get to a “newer” us. And, sure enough, part of that plan happens to be dieting. And, each year, it seems like the options for dieting get more and more complicated, because there are more and more choices. Atkins. Keto. Low carb. High carb. Fats good. Fats bad. Which is it? In the midst of that confusing midst is figuring out whether these are just fads or something that’s critically important to having a healthy lifestyle?

In an article from the Journal of the American Medical Association, entitled, “Comparison of Weight Loss among Named Diet Programs in Overweight and Obese Adults: A Meta-Analysis,” forty-eight unique, randomized trials were compiled, with a total sample size of about 7,300 individuals. What they intended to do was compare popular diet plans against “no diet,” to see which produced the greatest weight loss. A number of well-known diets were mentioned, including Atkins (very low carbs), volumetrics (low carbs), Ornish (very high carbs), Rosemary Conley, and Jenny Craig. Subjects were considered overweight or obese adults because their body mass index was greater than or equal to 25.

Spoiler alert: after following these 7,300 individuals, they found that the largest weight loss was associated with low-carb diets and/or low-fat diets. Between each of the kinds of diets, the differences, though, were minimal. To understand why that is, let’s take a look at some of the more popular diet plans a bit more:

Atkins focuses on controlling the levels of insulin in the body through a low-carb diet. The idea is that if people consume large amounts of refined carbs, their insulin levels will rise and fall rapidly. Rising insulin levels trigger the body to store energy from the food that’s consumed, making it less likely that the body will use stored fat as a source of energy. So, folks on the Atkins diet tend to reduce their carb intake, eat as much protein and fat as they like. Obviously, this is a radical approach to diet, so we at FITREC recommend that anyone looking into such a diet should consult their doctor first. A detailed look at the Atkins diet here.

The KETOGENIC DIET is also a hot new diet. The ketogenic diet has been around for decades, originally used as a treatment for epilepsy. It basically reduces carb intake, while upping fat intake. It sounds counterintuitive, but it allows the body to burn fat as fuel, rather than carbs. And the kinds of fat that we’re talking about are the good kind. The fat that’s found in avocados, coconuts, oily fish, and olive oil. The diet causes the breakdown of fat deposits for fuel and creates substances called ketones through a process called ketosis. I wrote a blog article about this on our website.

There are however risks with this kind of diet. For folks with Type 1 Diabetes, the risk includes ketoacidosis, diabetic coma, and in severe cases, death. A detailed look at the ketogenic diet here.

Obviously, there are common diets that are a bit more self-explanatory: VEGETARIAN diet or a VEGAN diet. We’ve heard of JENNY CRAIG and WEIGHT WATCHERS, which has been evolving their offerings to accommodate the latest dietary trends. ANTHONY, what’s your take on some of these diet trends? Do you have any personal experience with any of these diets? A detailed look at vegetarianism here and a detailed look at veganism here.

The Zone attempts to manage macronutrients by breaking them down into set amounts. It aims for a nutritional balance of 40% carbohydrates, 30% fats, and 30% protein. As with other diets, the intent it control insulin levels, which should result in weight loss and body weight control, compared to other approaches. A detailed look at the Zone diet here.

The most incentivizing aspect of Weight Watchers is their support network, as well as, their combination with exercise. Started in the 1960s, the founder of WW created a community of friends. It has since become a global phenomenon. The WW’s community is now available at local sites, as well as, online. In both situations, members find plenty of support and education to keep their healthy eating a sustainable lifestyle. A detailed look at Weight Watchers here.

Started by cardiologist, Dr. Agatston and Marie Almon, this is another diet intended to control insulin levels, by focusing on unrefined, slow-burning carbohydrates versus simple sugars that burn quickly. They devised this diet during the 1990s because the diet prescribed by the American Heart Association yielded disappointing results, as a product of the low-fat, high-carb composition. A detailed look at the South Beach diet here.

When it comes to “dieting,” this is not something that most people jump at the sight of. Instead, here at FITREC, we encourage the idea of “healthy eating lifestyles.” A doctor and his team in Montpellier, France, carried out a study that found the “Western-style diet” — you know the one, high in sweet and fried foods — raised a person’s risk of dying early. They published their findings in the American Journal of Medicine. They said that people who strayed from healthy eating had a considerably higher risk of cardiovascular and non-cardiovascular death.

In the article that we cited above, the study essentially concluded that dieting is good so long as it’s something that you will adhere to, in order to lose weight. One comment said, “Weight loss diets only work when you follow them.” What we resolve to at the beginning of the year is not as easy to adhere to than we expect. YouTube fitness personality, Jeff Cavaliere, founder and CEO of Athlean-X, likes to say that “we get on a diet because we will invariably get off a diet.” And so, he often recommends a healthier, lifestyle of eating that is easy for folks to stick to the longest.

In summary, the evidence found in the data continues to point to this simple truth:

It is about using food for fuel, and not for satisfaction, emotional placation, or something else. But it’s also about the quality of the fuel you’re putting in your body.

Essentially, getting 300 calories from a bag of potato chips is a lot worse for you than 300 calories through fruits and vegetables. Incidentally, this article also noted that “the more group counseling sessions participants attended, the more weight they lost, and the less weight they regained. This supports the idea that not only is what you eat important, but behavioral, psychological, and social factors are important for weight loss as well.”

Better together is what we believe at FITREC. This includes exercise, as well as, nutrition. So, is DIETING: FAD OR FACT OF LIFE? There are a lot of fads out there, for us folks here in Western Society, it would do us well to adjust our eating habits towards something healthier, but more importantly, sustainable. FITREC can help you with that! Keep checking in with us as we continue to unpack the benefits of fitness and health in community.

Subscribe to our channel, download our podcasts, pick up our app from the Google Play Store or Apple App Store today. Get connected with folks right in your area in a variety of different kinds of sports and activities. Whether you’re looking for a jogging buddy or a pick up game, the FITREC app will help you get and stay active because we’re BETTER TOGETHER.


Notice: Trying to access array offset on value of type bool in /home/fitrec/public_html/wp-content/plugins/segmentio/integrations/intercom.php on line 14